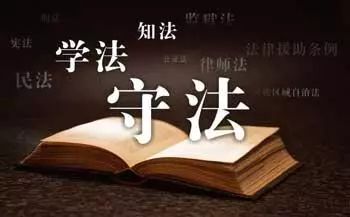 Describe a good law in your country.

And explain why it is good

I think quite a lot of people are affected by this law but in a good way. As people in my country love to go out, to dine out with friends and when they do so they like to enjoy a few drinks with their meal. So as more and more people starting buying their own cars, the instances of drink driving went up quite quickly and it became quite a problem. A lot of accidents were caused because drivers had been drinking over dinner.

Personally I believe it’s a really good law as it protects everyone. The people who drink with their friends at dinner are now less likely to drive (because they know the risks and penalties) so they’re less likely to be involved in accidents, which is good for them obviously. At the same time, it’s good for the general public because more often than not, accidents caused by drink driving involve innocent bystanders and I think this is the main thing, the general public and pedestrians are made safer by this law. 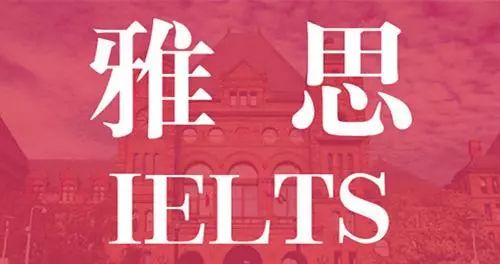 Describe an experience that you were scared.

Why you felt scared

We decided to give it a try and to be honest,  we didn’t expect it to be that scary, but actually it was really frightening in fact I’d say it was absolutely terrifying. We had to walk through the house room by room and there were waxwork models of really creepy things like vampires, zombies. The reason why we were badly scared was because of the sounds being played through speakers in each room. Those sounds were like screams and shrieks; they were more frightening than the models. 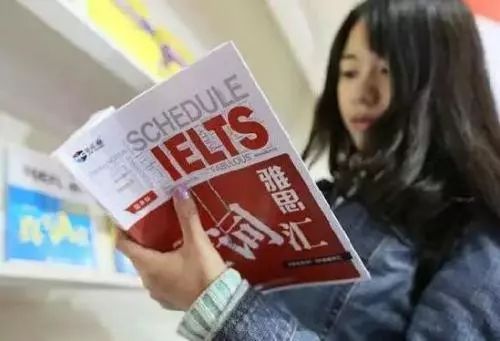 Describe a situation if someone gave you money as a gift

Describe an important stage that a plant grows

How it grows in this stage

And explain why it is important for a plant

Describe a time that you had some medicine

Who gave it to you

Why you had it